LAST SEASONS SNOWSPORTS REQUIREMENTS:-
Glenshee stated that:-
Masks/neck gaiters and social distancing are especially important in queues, at lifts, in toilets & all indoor areas. There will be screens and hand sanitising stations where appropriate.

Tickets to be booked online, anytime, but preferably 24 hours in advance in case of the need to limit sales. 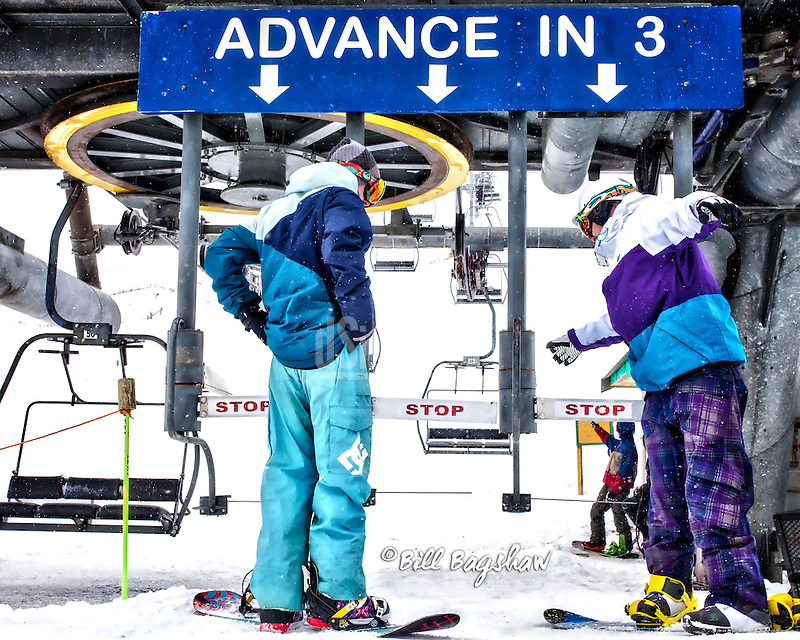 Battle of Arras took place on 9 April 1917.
Forty four Scottish battalions and seven Scottish-named Canadian battalions took part in The Battle of Arras.
This was the largest number of Scots to have ever fought together.

159,000 British and Commenwealth troops were killed, together with a similar number of German troops.
They are all commemorated at The Ring of Remembrance at Notre Dame de Lorette.
64,000 of the British deaths were Scottish.
The daily losses were greater than at Passchendaele and the Somme.
The Battle of Arras has been referred to as “The most savage infantry battle of World War I”.
This brutal battle is only now receiving the recognition it deserves.
60 British  tanks took part in the battle, including MKI  and MKII (training) tanks. 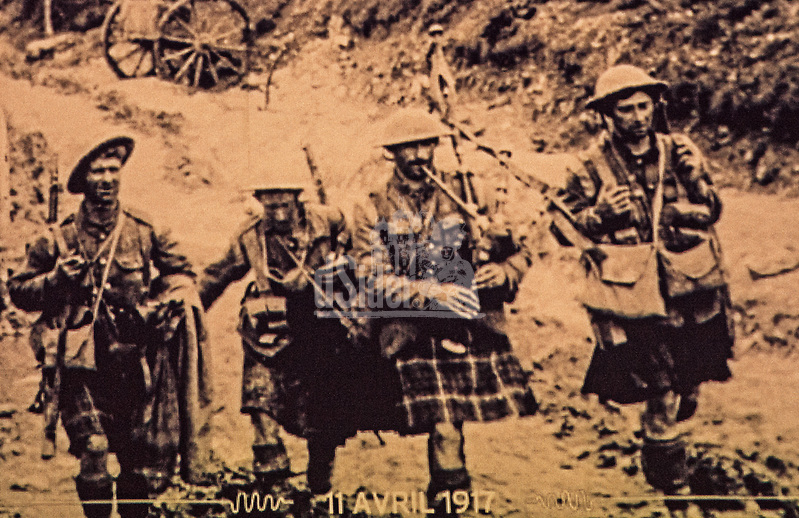 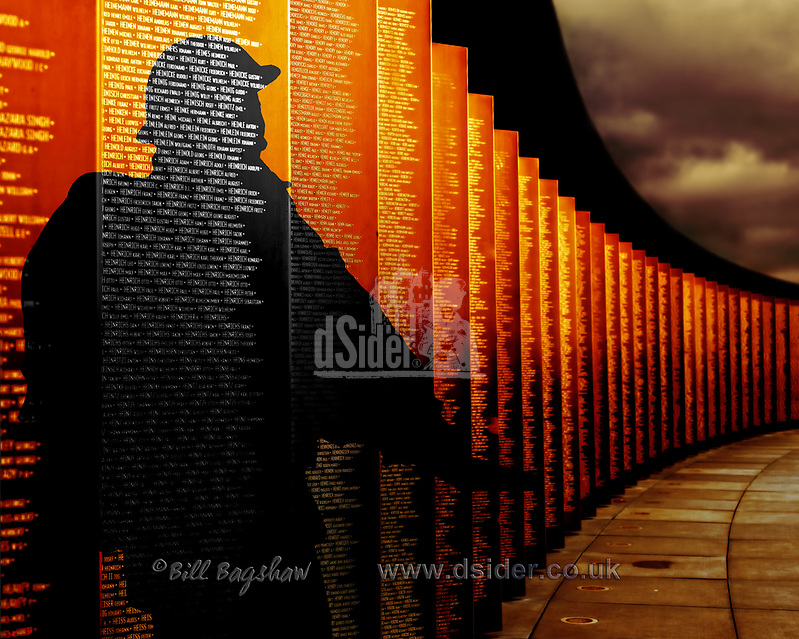 The Battle of Arras was one of the main 1st World War offensives by the British Army, and of a similar size to the Battle of the Somme.
British artillery bombarded the German lines, churning the ground up so much, that British tanks found it difficult to advance. 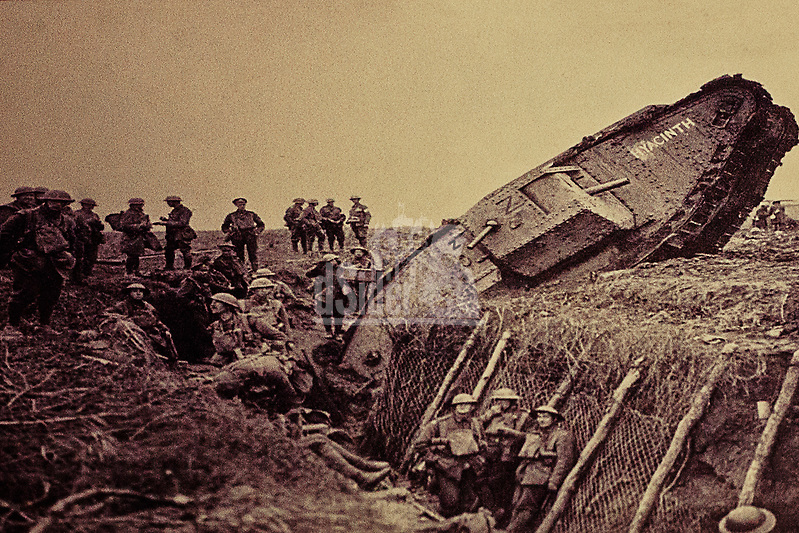 The offensive used a vast secret network of underground tunnels dug by New Zealand miners.
24,000 Allied soldiers emerged from the tunnels to surprise the Germans. 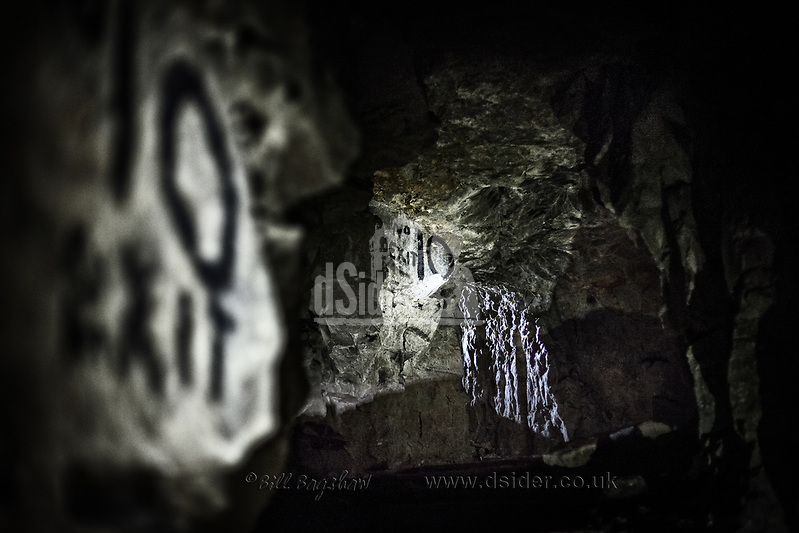 Wellinton tunnels; also known as Wellington Quarry; were one of the most secret places in military history.
They were dug in secret by New Zealand miners. 24,000 British soldiers hid there to launch a surprise attack on the Germans.
The tunnels allowed troops to advance undetected to the German lines; avoiding no mans land.

All 24,000 Allied soldiers emerged from the tunnels to surprise the Germans; after a creeping artillery barrage.
Photo shows cutaway of 6 inch British shrapnel shell. 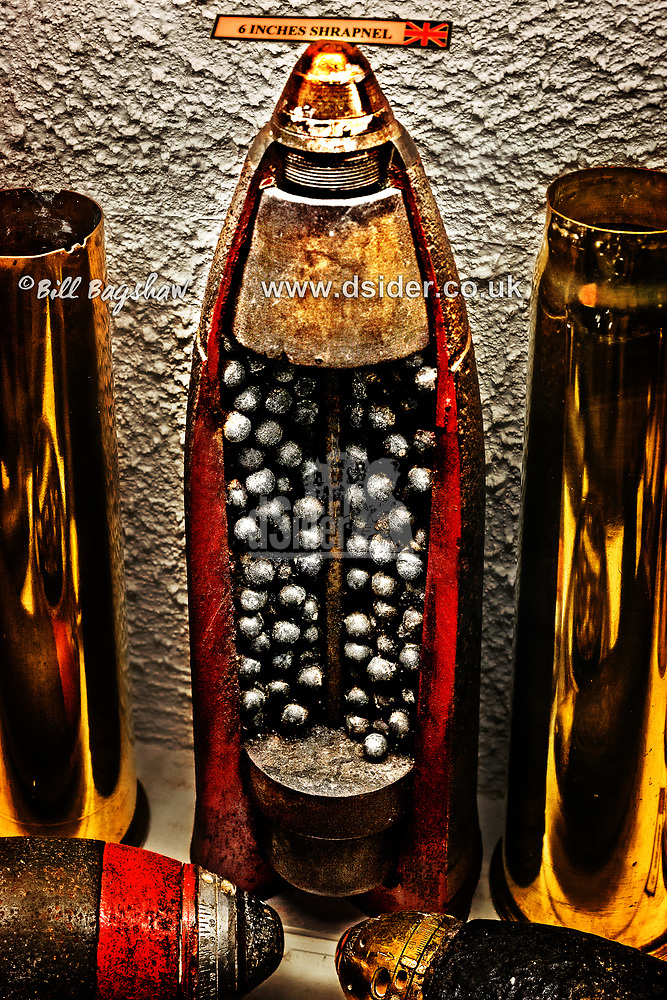 The British artillery fired nearly 2.7 million shells.
One third (and possibly up to two thirds in some cases) of the shells did not explode.
They are still there to this day; together with hand grenades; ready to explode.
Unexploded Gas Shells are amongst the most dangerous; as they are now leaking poisonous gas.
It’s estimated it will take another 700 years to remove unexploded munitions from France and Belgium.

British Tank amongst the ruins of Arras 9th April 1917 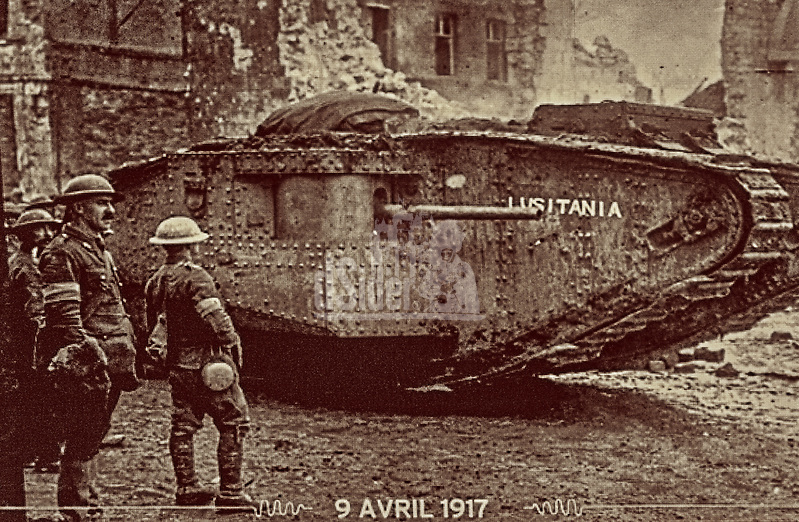 In a coordinated attack; Canadian soldiers captured Vimy ridge; allowing The Allies to advance up to three miles.

Photo shows safety signage around DANGEROUS shell craters at Vimy Ridge.
It’s very easy for the unwary to wander around in Northern France and find UNMARKED and UNFENCED DANGEROUS shell craters that look like this – DON’T DO IT.
They are still full of unexploded munitions.
Even innocuous looking fields are just as dangerous.
Farmers ploughs sometimes blow up as they till the soil. 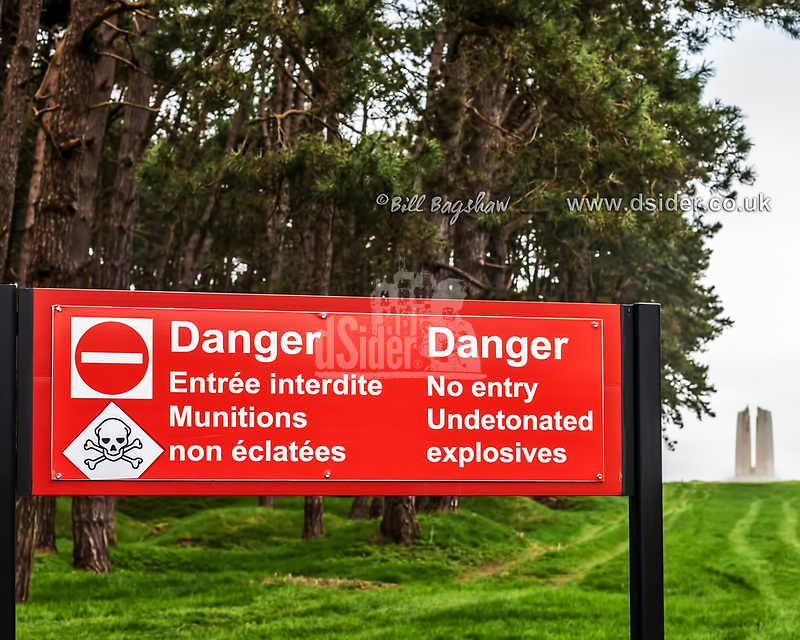 By 16th April the Germans reinforced their lines, and the main offensive was called off.
The Battle of Arras was considered a British victory; but did little to change the Western Front; as the Germans built new defences.

An estimated 300 million unexploded bombs are still buried in Northern France and Belgium.
Many of the shells contain lethal poison gas. ( Chlorine, phosphene and mustard gas).

The “iron harvest”, refers to nearly 900 tons of unexploded munitions which are ploughed up every year by Belgian and French farmers.

It’s estimated it will take 700 years to clear the area of unexploded munitions; at the current rate of progress.
Arsenic, mercury, lead, acids, & dangerous gases still lie in the ground killing plant life.
Since the armistice, over 1,000 people have been killed by weapons and chemicals still remaining in the ground.

Bullet Propelled WWI Grenade dug up in a field.     This grenade is still in the barrel of a rusted WWI rifle. The soldier probably died before he could fire it. 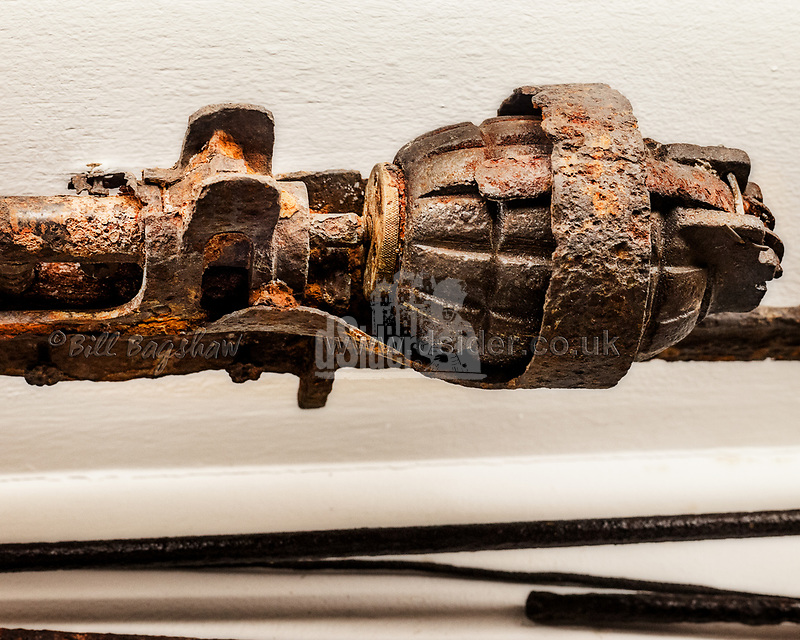 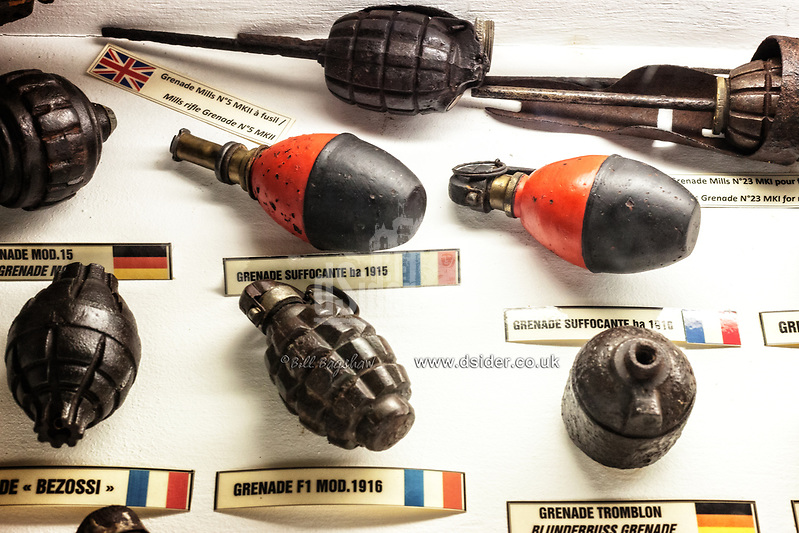 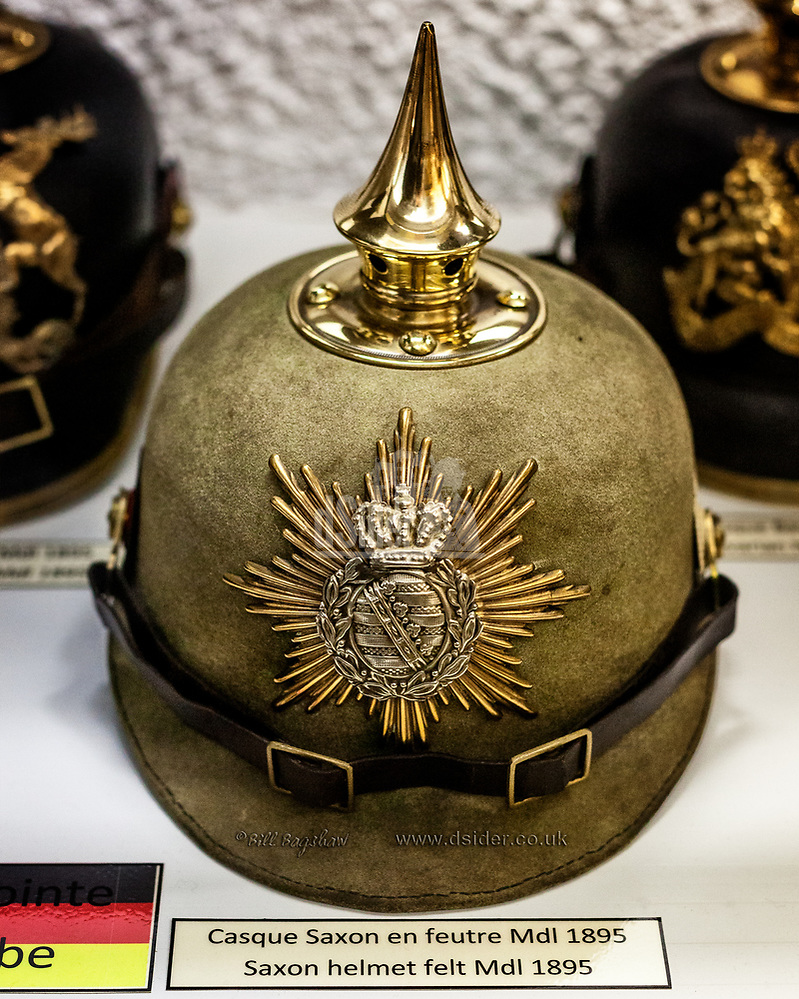 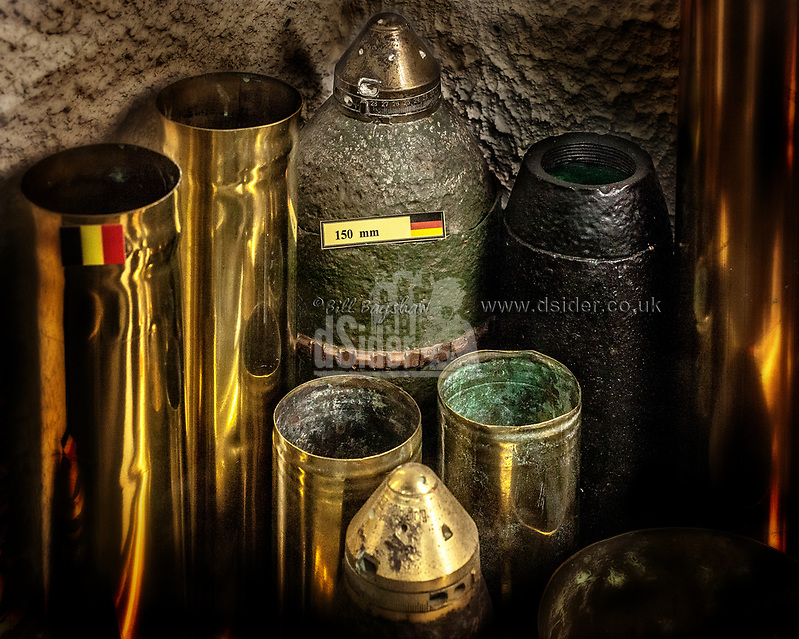 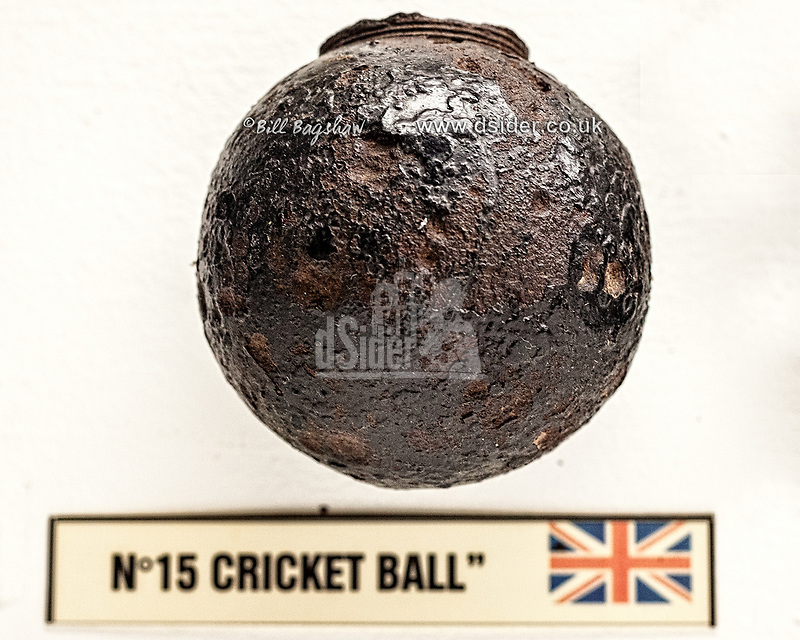 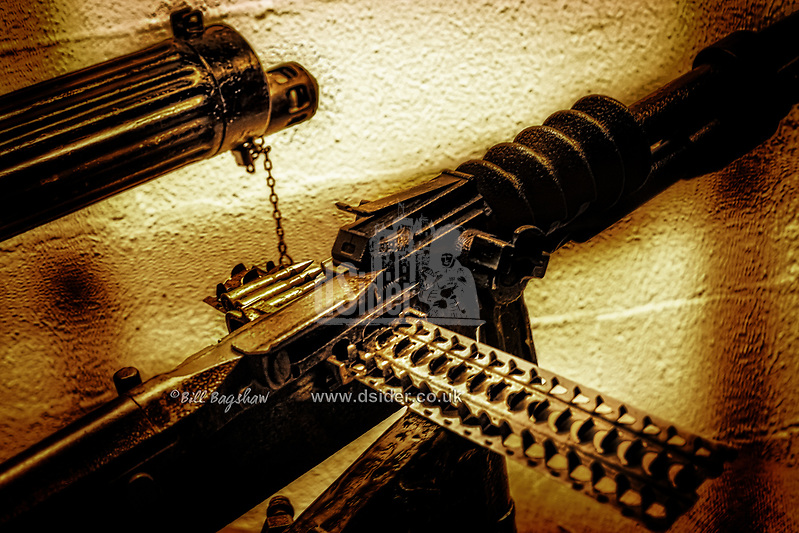 French Lefaucheux WWI Revolver. Compare this to the German WWI Lange P08 (known as a Luger) shown below. 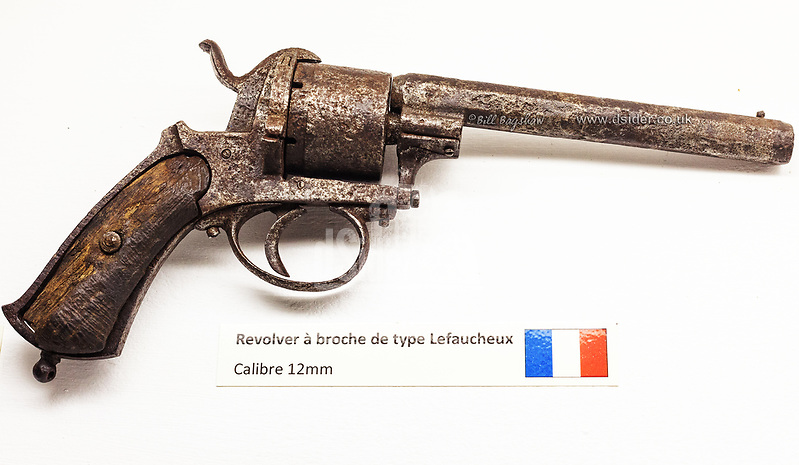 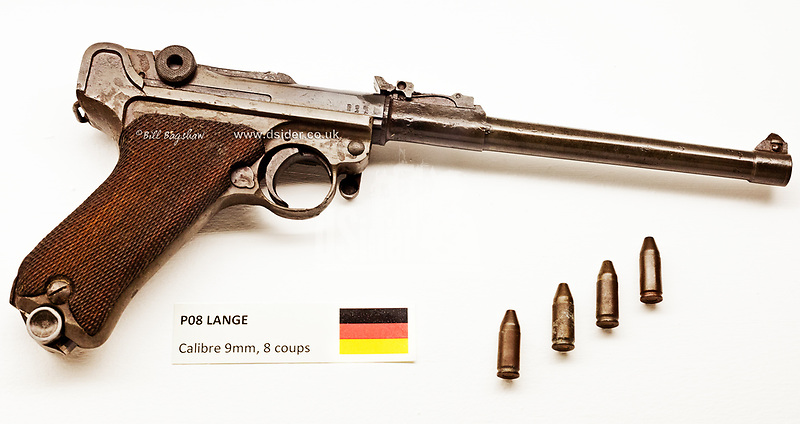 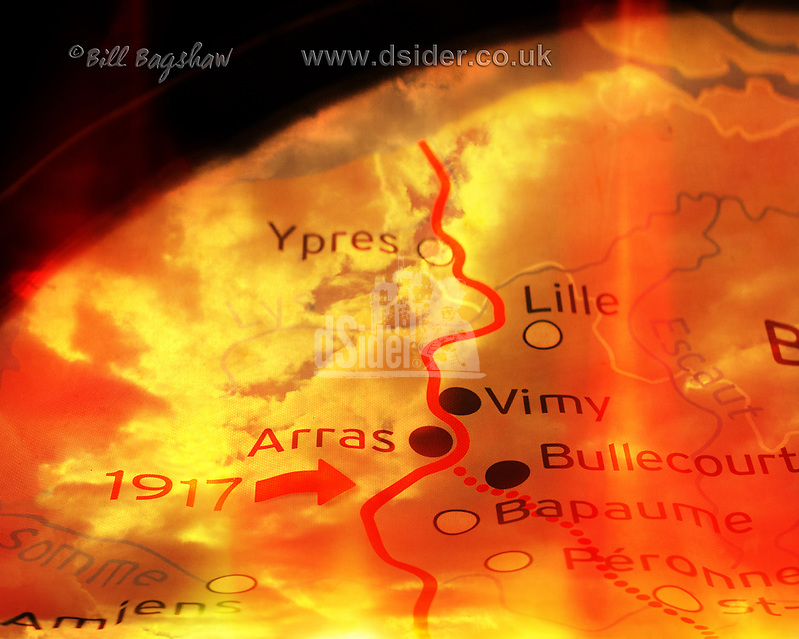 Ring of Remembrance was built to commemorate the Centenary of the Great War.
It was opened in November 2014, in Northern France.

The Ring of Remembrance is the only WWI memorial to commemorate soldiers of all nationalities.
It features the names of all British soldiers killed in Northern France in World War One (1914-1918).
The memorial includes the names of soldiers who have no known resting place.
500 sheets of bronzed stainless steel list the names of  579,606 soldiers.
Their names are engraved in alphabetical order; representing an open book; or a circle of memory.

The Ring of Remembrance; or Anneau de la Mémoire. Located beside the French National War Cemetary at Notre-Dame de Lorette. It is officially known as Mémorial International Notre-Dame-de-Lorette. 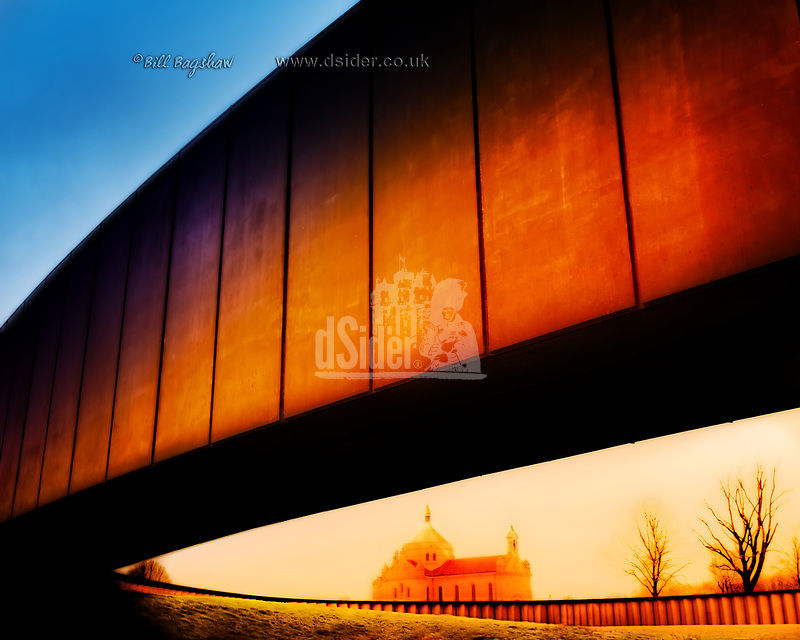 The Ring symbolises the fragility of Peace.  It rests mainly on the ground, with one section suspended in the air.

Silhouette of WW1 soldier superimposed on the Ring of Remembrance. Bronze panels are engraved in alphabetical order. The panels list all the soldiers who died on the battlefields of Pas-de-Calais, France, during WWI.

All the soldiers names are individually listed, even if they have identical name to other soldiers. 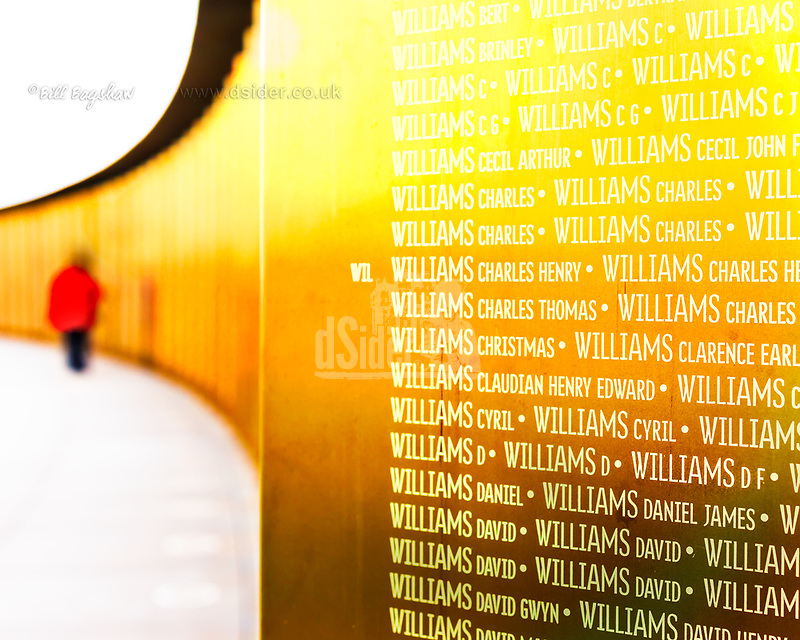 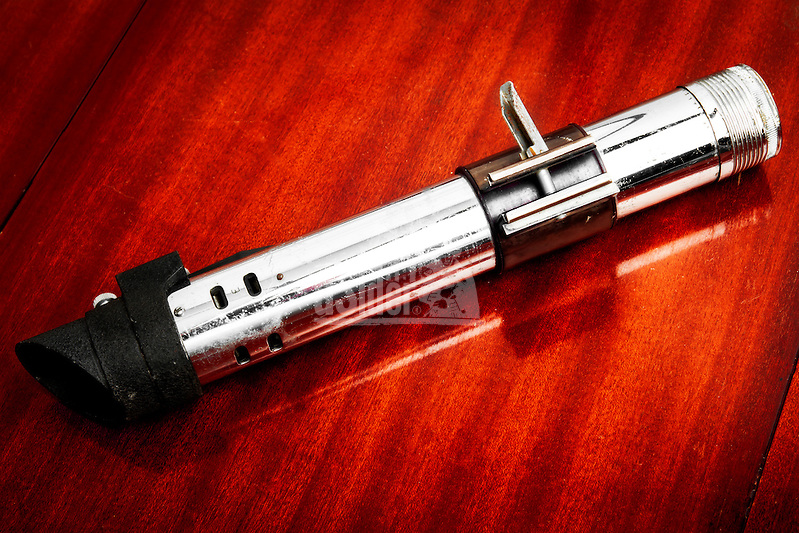 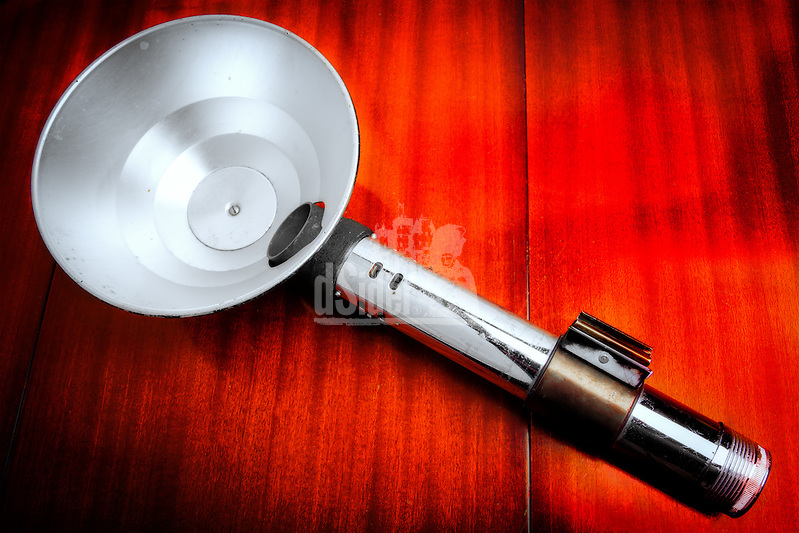 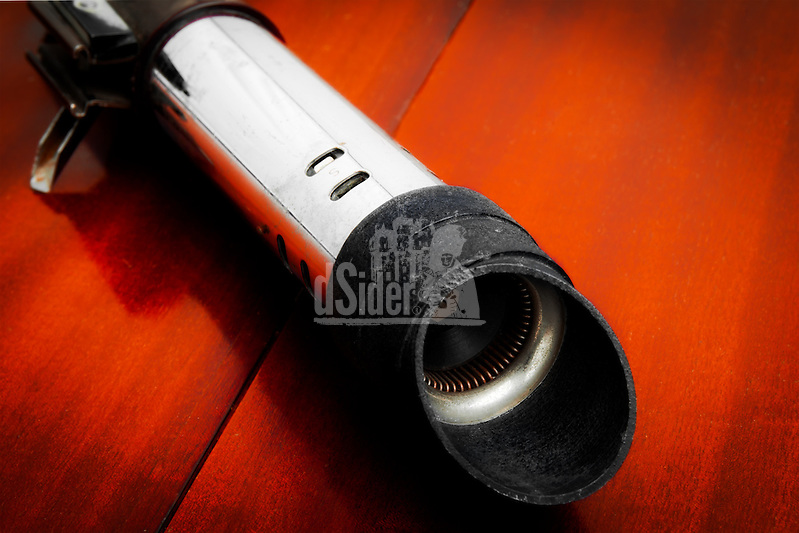 Cairnwell Chair Lift re-opens at Glenshee as a triple.
The old single seater chairlift at Glenshee has been replaced with a French made triple chair.
The old chairlift was closed whilst the chairs were auctioned off, with proceeds going to charity.

The new triple chair is now fully operational, giving additional uplift to red and black runs.
A specialist Austrian helicopter pilot aided the pylon installation during the summer.
The new chair was made by Poma, and will help to minimise queues at busy times.

Three Skiers unloading from the top of Cairnwell 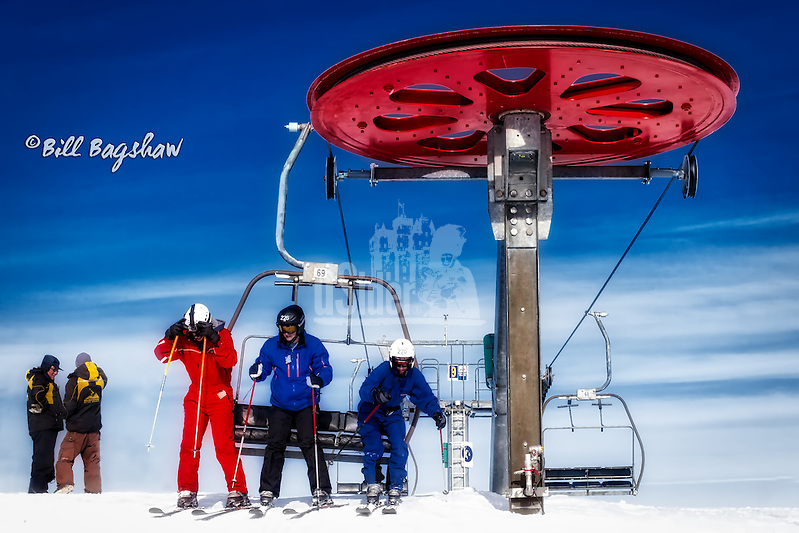 Snowboarders getting onto the new 3 man chair

Turning left off the chair sends you down the famous Tiger black run (experts only).
Turning right off the chair gives you the choice of several red runs.
The Tiger is a steep black run which is usually strewn with moguls. 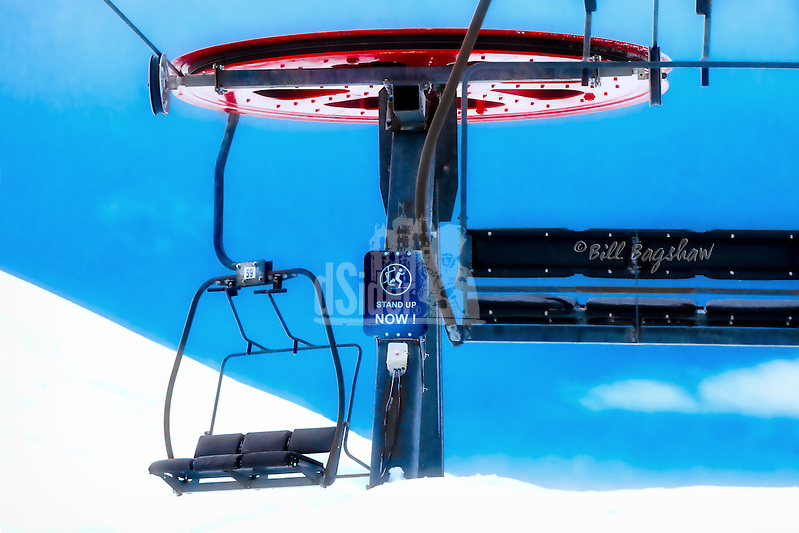 The Cairnwell Munro tops out at 933m and is the limit of the ski area
The triple chair does not access beginner slopes. 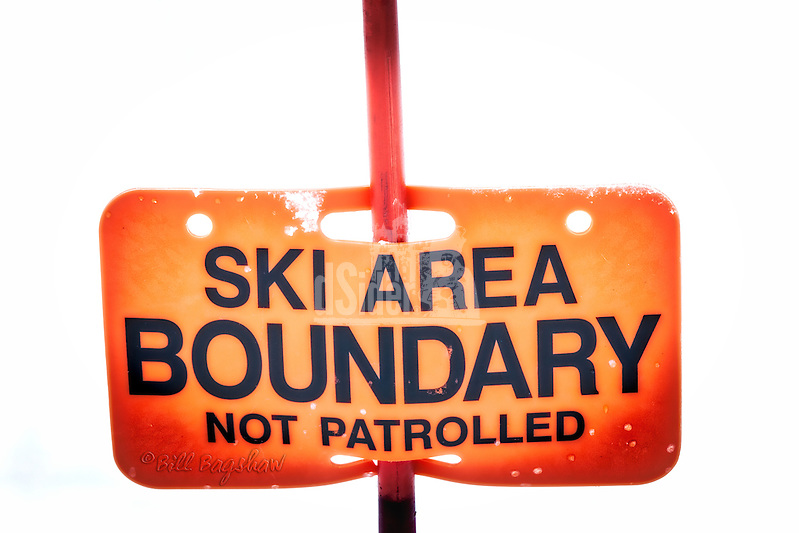 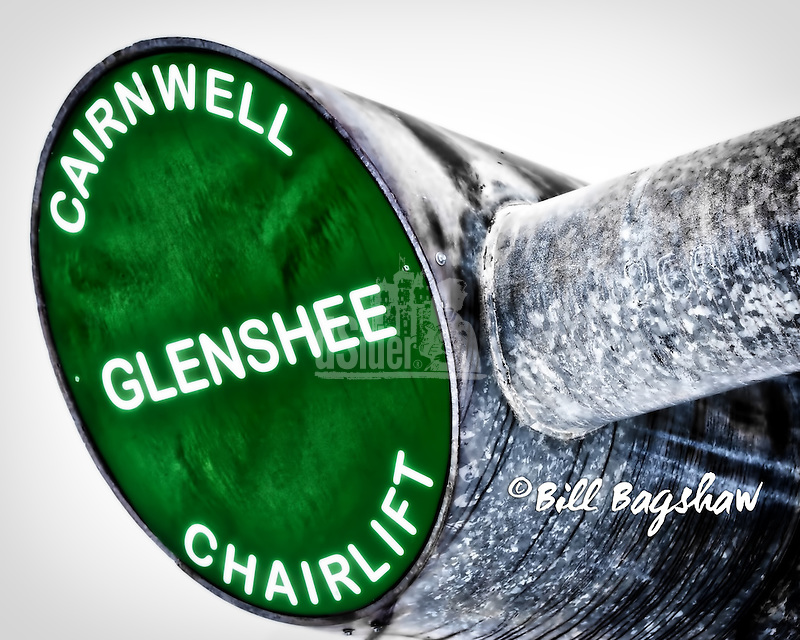 A walker descends from a trip up the three man chair 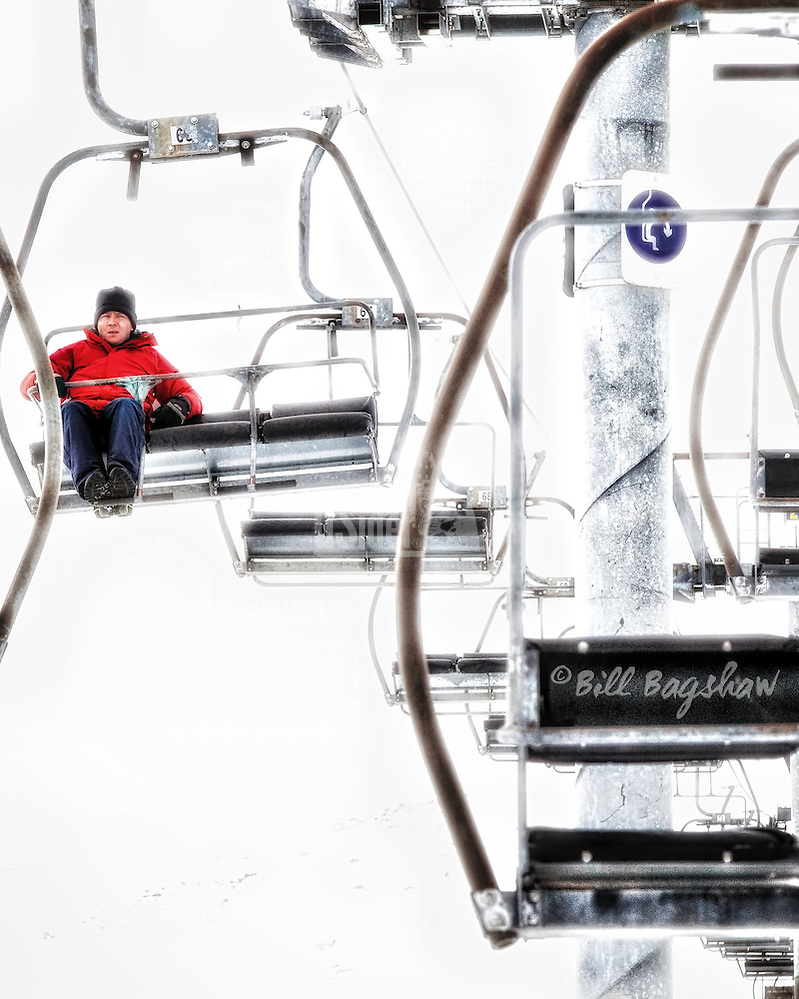